Teija Ripattila on her work in the Board of WorldSkills Europe

Teija Ripattila will be the Chair of WSE for the 2021–2022 term of office. Her task is to reform the rules and regulations of the association in cooperation with the members, the Board, the Secretariat and other partners. 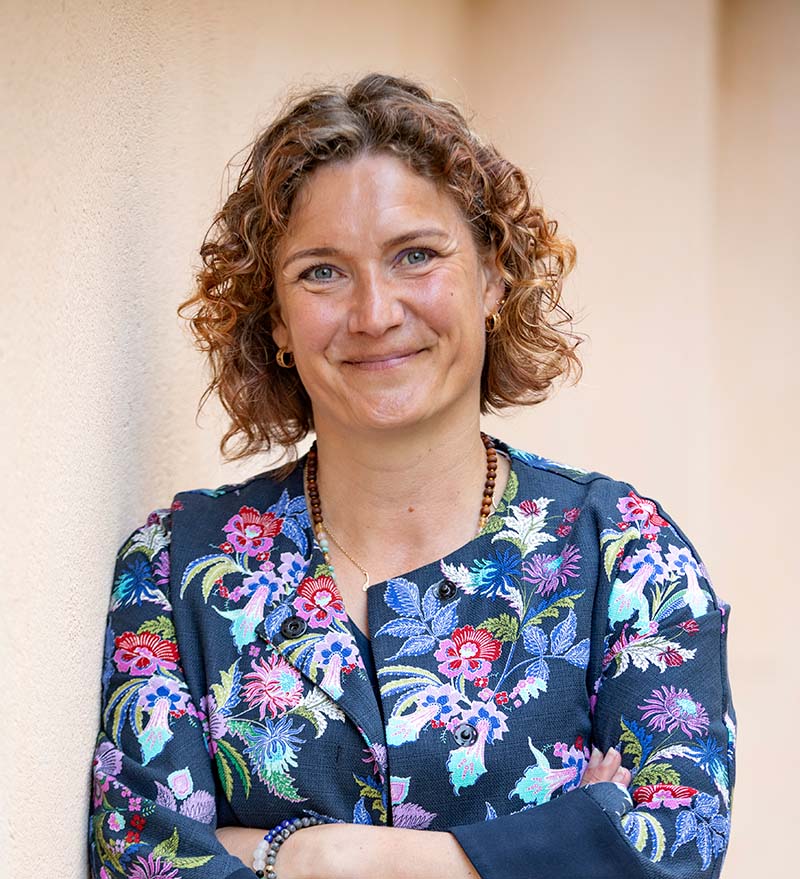 Teija Ripattila, Chief Training Manager at Skills Finland and a long-time member of the WorldSkills Europe Board of Directors, received a new position of trust when she was elected Chair of WSE in July 2021. The organisation established in 2007 manages the biennial EuroSkills competitions.

At the moment, winds of change are blowing through WorldSkills Europe, and the main work of its Chair is to reform the organisation's administration.

The organisation will be reformed in many areas. The aim of the work is to update, for example, the tasks of the Board members, the length of terms of office and the activities of the Strategy Committee. In practice, the rules and regulations of the entire organisation are rewritten. 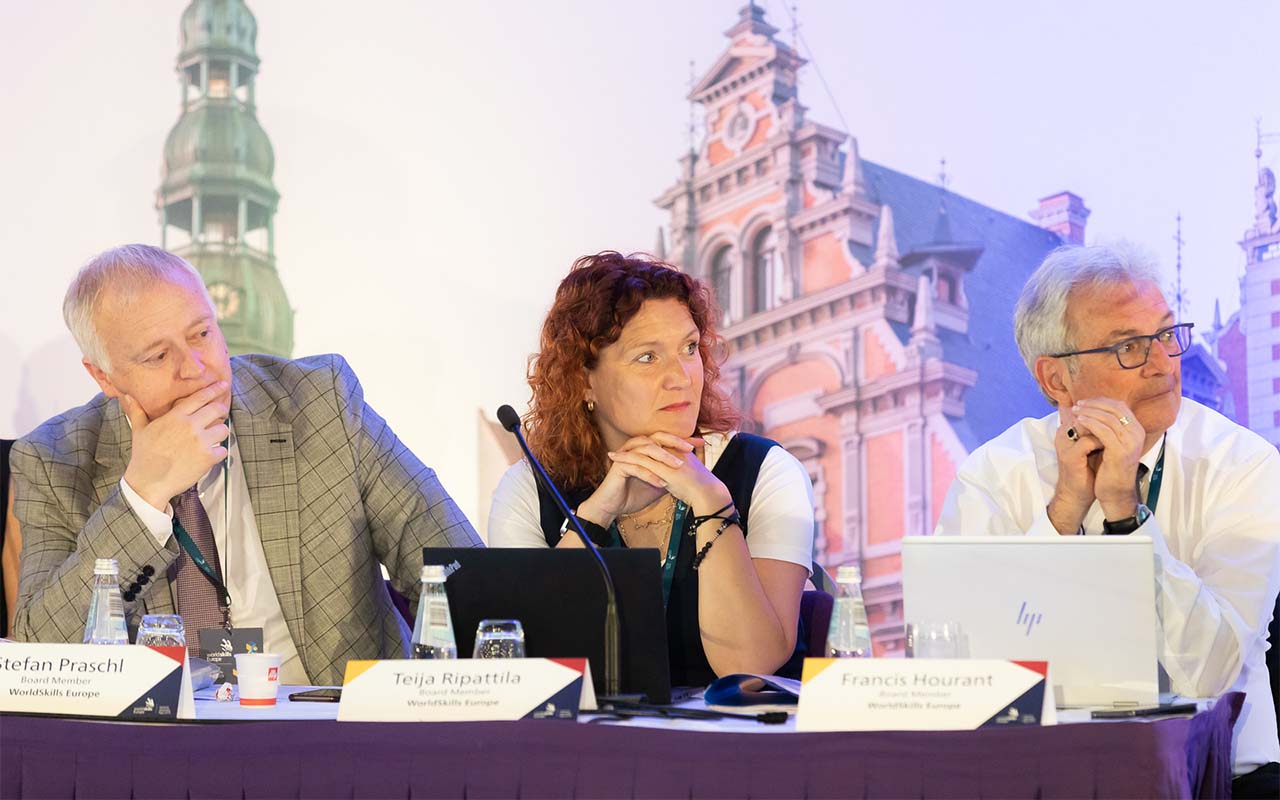 – As the Chair, I am supported by four other Board members and a highly professional Secretariat. My way of working is based on team management and the opportunities it brings to activate and inspire people, Teija says.

Member states are also actively involved in the reform work. Members are contacted through, for example, regular Zoom meetings where the most current proposals can be commented on. In addition, WorldSkills International consults on changes if necessary. 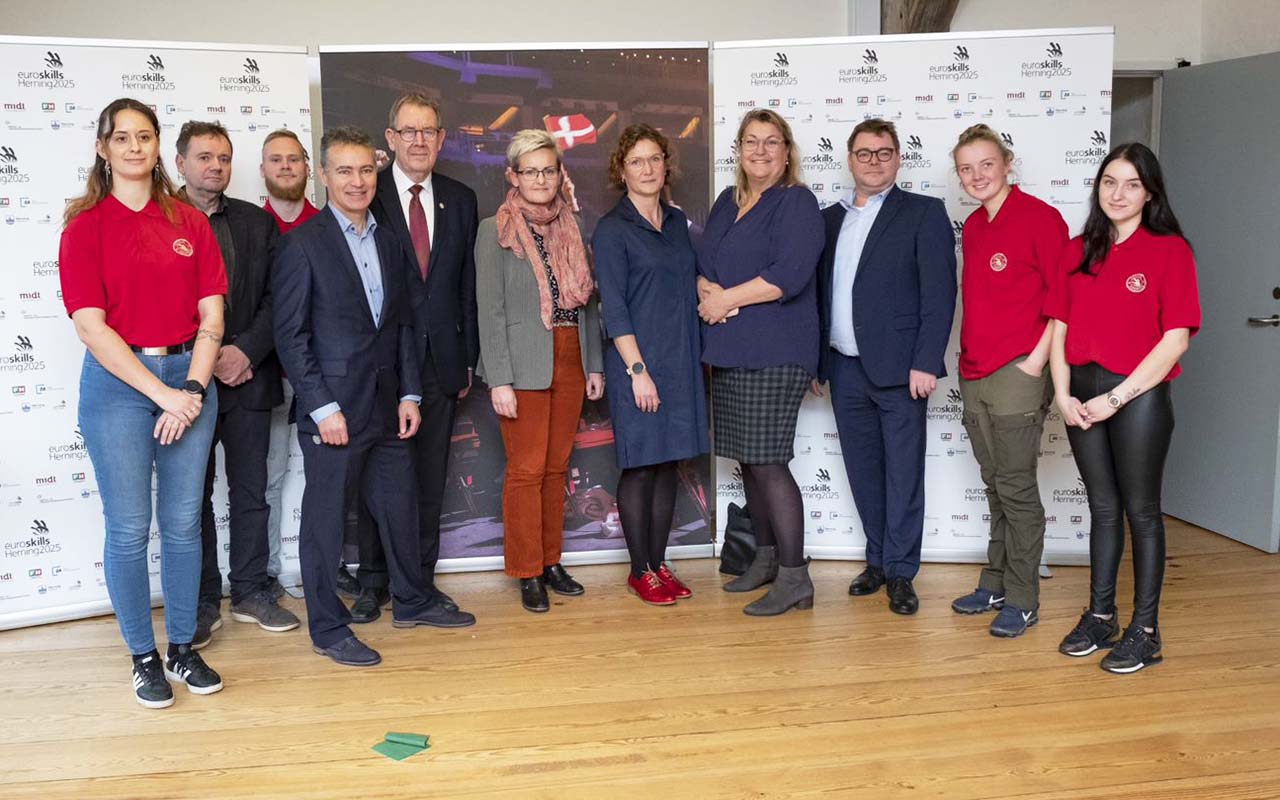 Teija still works daily as the Chief Training Manager at Skills Finland. She has also been appointed to be a Team Teader at WorldSkills Shanghai 2022. The internal organisation of tasks has allowed Teija to act as the Chair of WorldSkills Europe.

– Acting as the Chair takes quite a bit of my daily working hours. Most WSE meetings are held in the evenings, so they do not disturb my everyday work. I enjoy being able to do such different tasks: being the Chair of an organisation, acting as a Team Leader and working with Skill Managers in Finland. Each task gives me a new perspective on my other tasks and keeps my feet firmly on the ground and my mind refreshed.

Teija's career in vocational education and training began more than 20 years ago as a teacher of graphic design.

– My election as a Chair is a great example of all the places where a vocational teacher may end up in their career, says Teija.