Noora Salo, a student at the Perho Culinary, Tourism & Business College, was selected as the new ambassador for vocational skills competitions and vocational education and training in the Taitaja2021 Oulu competition. 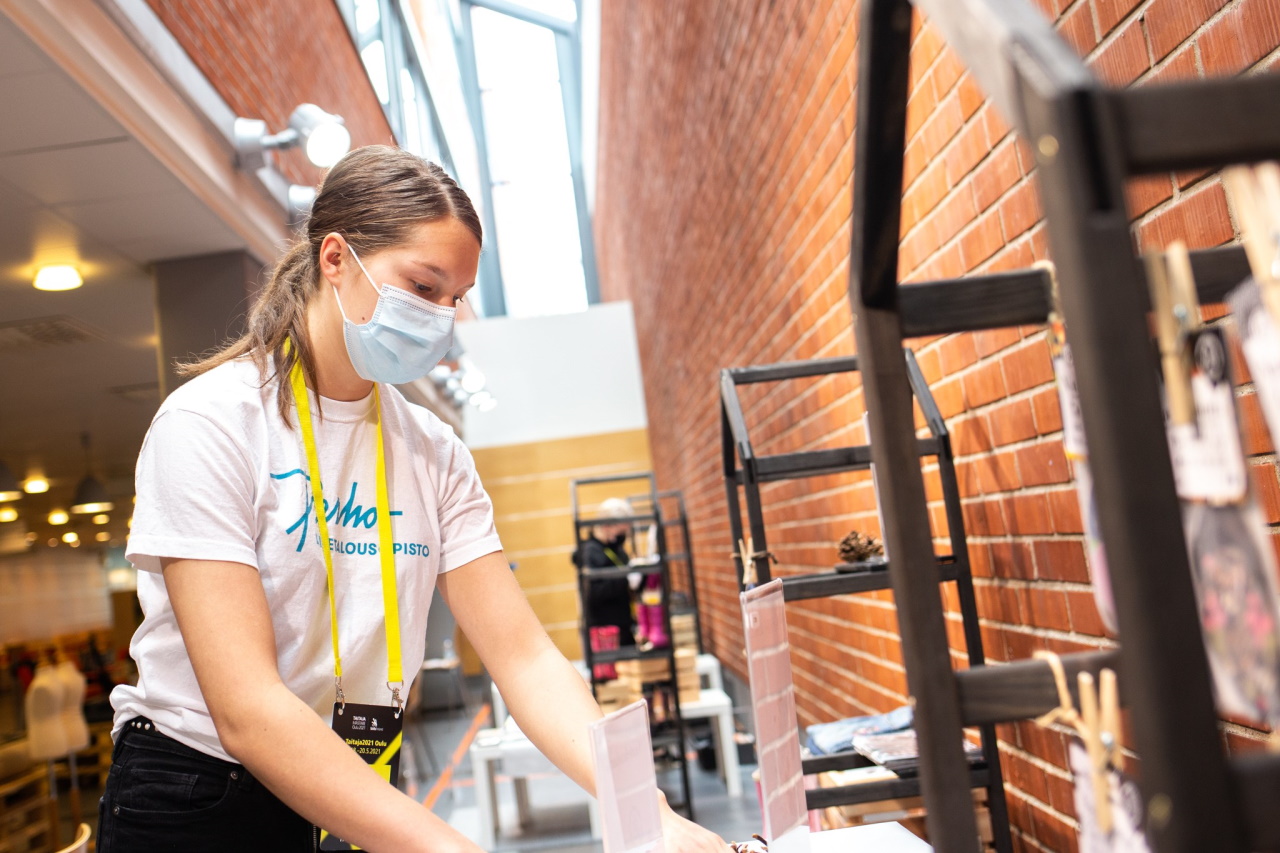 In her representation duties, Noora gets to cruise around in a Toyota Yaris hybrid car which she has at her disposal as a Taitajien Taitaja for the next year. Noora will get her driving licence in June, so the first longer drive will be from Oulu to Helsinki when she goes to pick up the car.

Noora will graduate from the Perho Culinary, Tourism & Business College with a Business degree specialising in sales and marketing this spring. She has been studying in two educations at the same time, and she still has a some upper secondary school studies left in the autumn.

– The best thing about studying has been learning new things and the experiences gained through school and studies. I was really nervous about the Taitaja competition but I managed to do pretty well in all the competitions. Winning was still a surprise, Noora says.

In the summer, Noora will be the main visualist in the new restaurant concept on the Malmi campus in Perho and will manage a gym marketing project. She is also interested in further studies, for example in administration or visual marketing.

You can find the previous persons named Taitajien Taitaja on the section Taitaja Through the Ages. 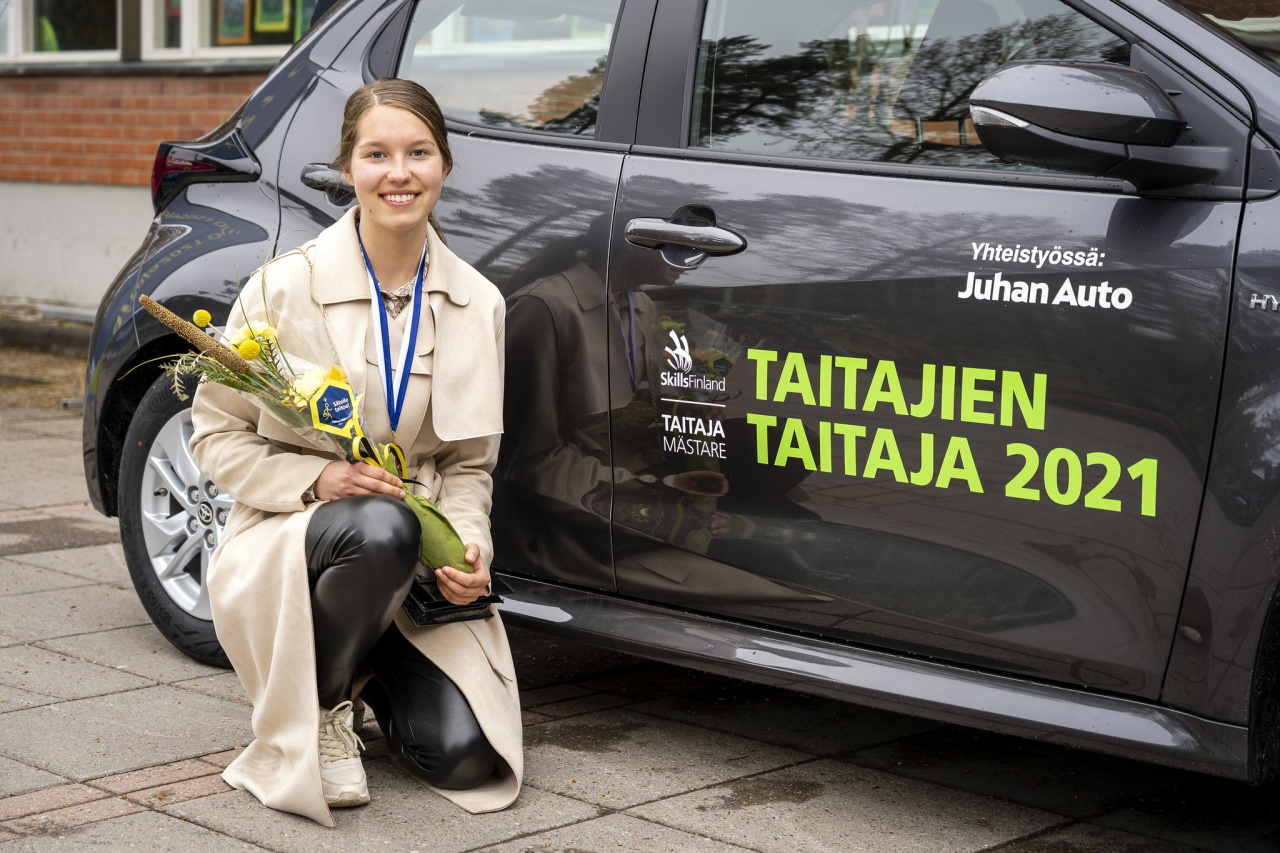 As Taitajien Taitaja, Noora will have a hybrid car at her disposal for one year. Image: Jouni Ylisuutari (OSAO) / Skills Finland.