The Finnish national team participates each year in either the EuroSkills or WorldSkills competitions. The Abilympics competition, which is for professionals requiring special support, is held approximately every four years. 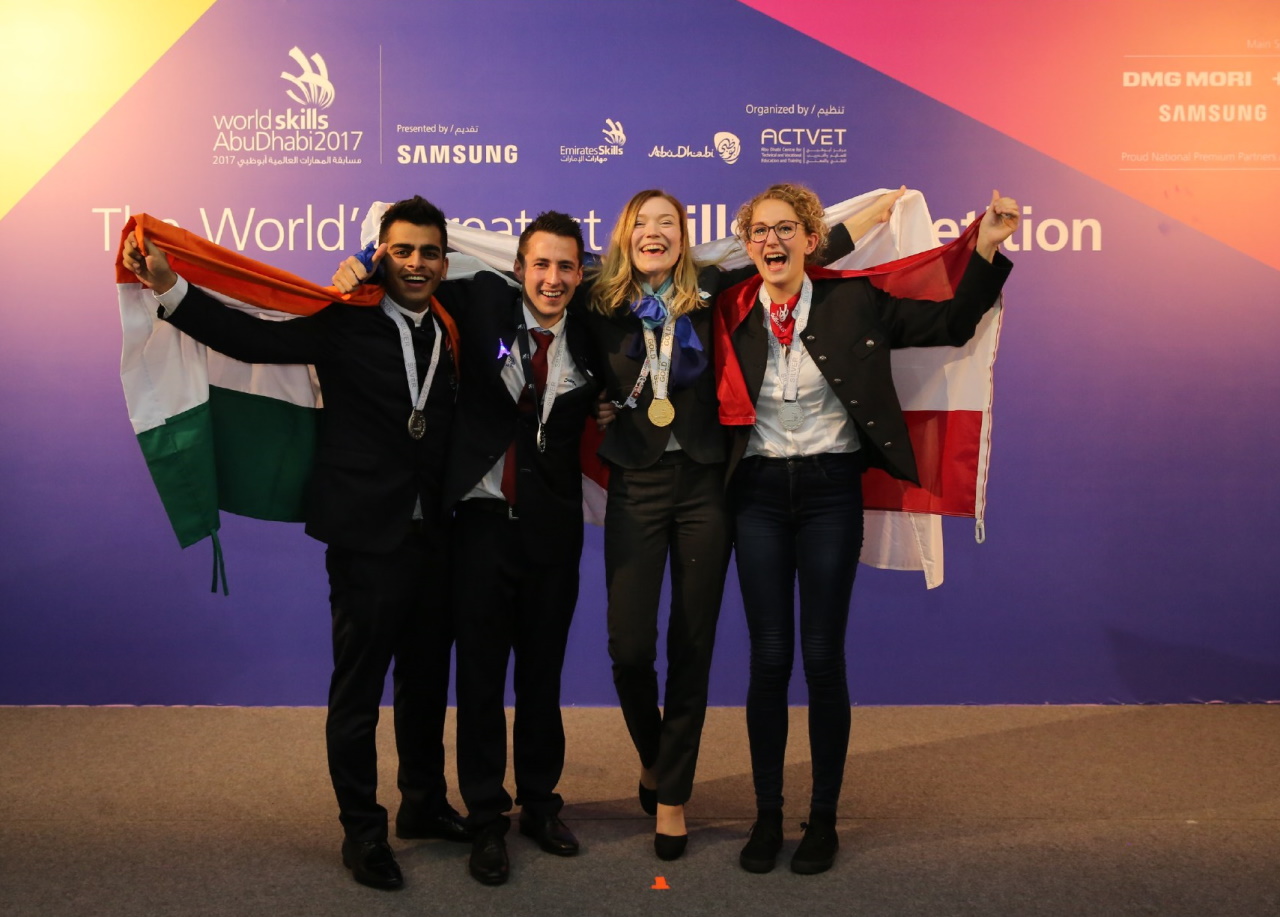 Participating in competitions is an excellent way to develop the expertise of the personnel of the education organisers, offer students individual learning paths and also develop the operational activities of the entire organisation. Once the competition activities are recorded in the education organiser’s strategy, implementing them in the daily life of vocational education is flexible and goal-oriented. Vocational skills competitions increase the appeal of and appreciation for vocational education.

Vocational skills competitions for disabled people and professionals requiring special support promote worldwide awareness and appreciation of vocational special needs education and increase cooperation between educational institutions and workplaces. There is no age limit for the competition. The international Abilympics competition is held every four years.