Ripattila Teija will be Chair until the General Assembly in June 2022, when her mandate as a Board Member will come to an end. 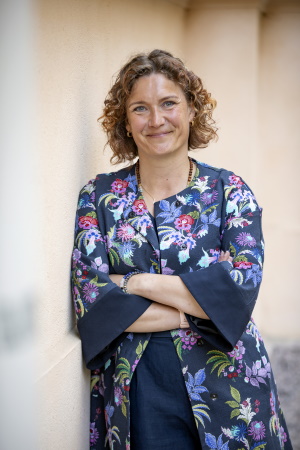 At the General Assembly on 17 June 2021, WSE Members approved a reduction in the number of Board Members from seven to five, and an interim period to discuss other proposed changes to the governance of our organisation. Ben Blackledge was also elected to the Board.

Following the Closing Ceremony of EuroSkills Graz 2021 on 26 September 2021, the mandates of Dita Traidas, Francis Hourant and Stefan Praschl will come to an end, and the Board of WorldSkills Europe will therefore consist of Terry Cooke, Teija Ripattila, Guillaume Suteau, Patrik Svensson and Ben Blackledge.

Teija Ripattila has been designated as Chair of the Board. Teija will be Chair following the EuroSkills 2021 competition until the General Assembly in June 2022, when her mandate as a Board Member will come to an end. As Chair, Teija’s main task will be to ensure discussions with Members about the governance of WSE proceed smoothly, to allow the organisation to have the required governance in place in time for the General Assembly in June 2022.